Varadero remains a very popular beach destination for many travellers to Cuba, as airlines fly directly into the Varadero Airport.

Varadero is twenty kilometres long and just one-kilometre wide area, covering Cuba’s narrow Hicacos Peninsula. Along its Atlantic Ocean coastline is a string of 60-plus, big hotels, mostly all-inclusive resorts, along with a number of spa complexes, and an 18-hole golf course.

Near the peninsula’s eastern tip is Reserva Ecológica Varahicacos, a preserve with trails and an ancient burial cave. You can also visit Parque Josone, a park with a pond and gardens, where you might see Cuban girls celebrate their quinceañeras. Quinceañeras, (15th birthday) is celebrated in the Caribbean, Mexico and Latin America, and a cultural event which marks passage from girlhood to womanhood.

Varadero has it all for many travelers: it’s an idyllic setting, it has some of Cuba’s nicest beaches and if you choose to really slow down the pace, your biggest decision of the day could be choosing between spending time at the beach or remaining at the pool.

Since the majority of activities in Varadero center around the beach and/or the ocean, many of the all-inclusive hotels will rent your typical water sport gear like sailboards, sea kayaks, Aqua bikes, and snorkeling gear.

Many visitors have described Varadero as the “Cancún of Cuba”, however, there are many points of difference between the two. For one, the resorts in Varadero are not of the same magnitude as you’ll find in Cancún. Additionally, the resorts in Varadero are spread out a bit more giving it a less crowed feeling.Varadero is less than a 2-hour drive to Havana where you can see some authentic Cuban culture and learn about Cuban history. Hotels offer organized day trips to the capital, but you only get to see what they have scheduled. For the more adventurous, you can sometimes hire a private driver who will be able to show you some of the must-sees, but also enables you to spend more time in the places you’re more interested in. 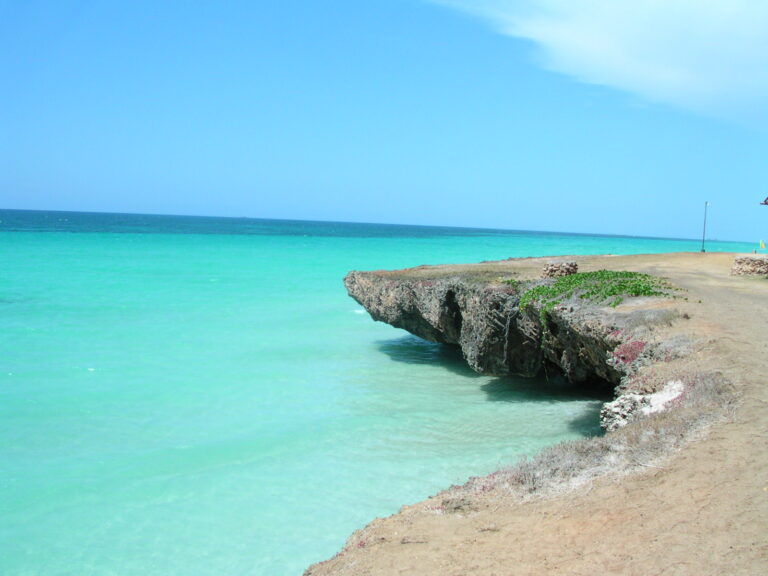 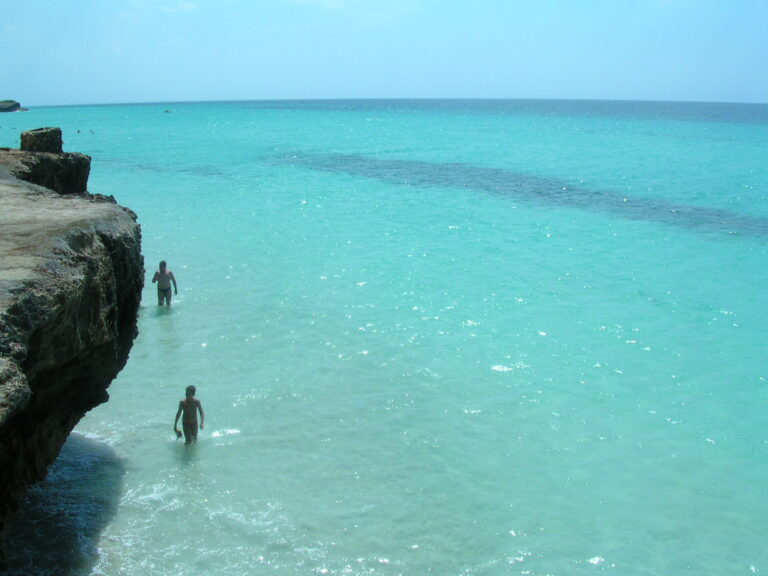 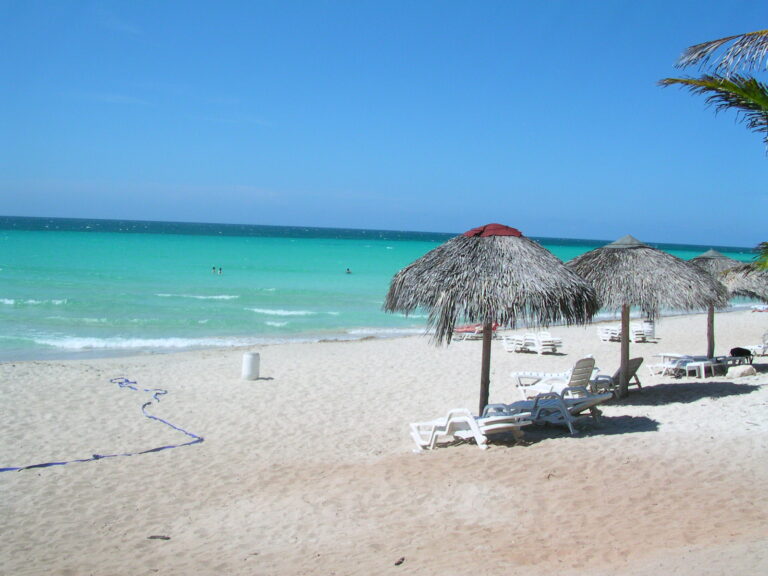 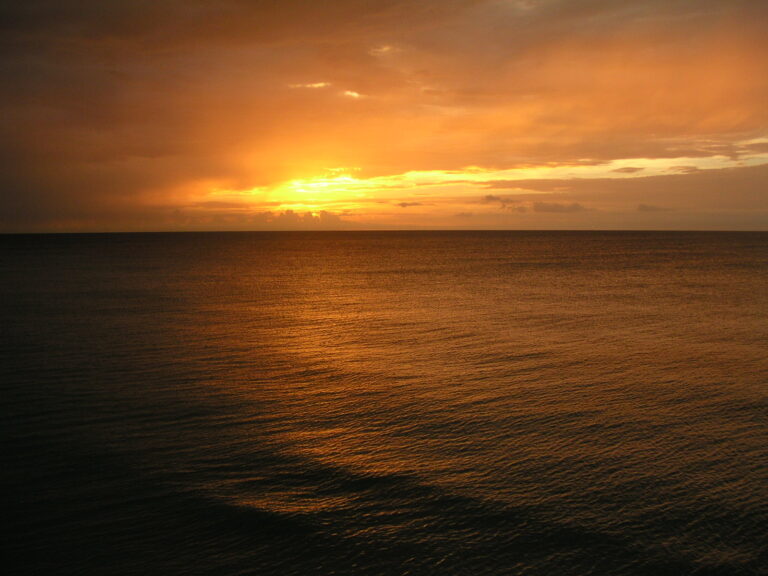 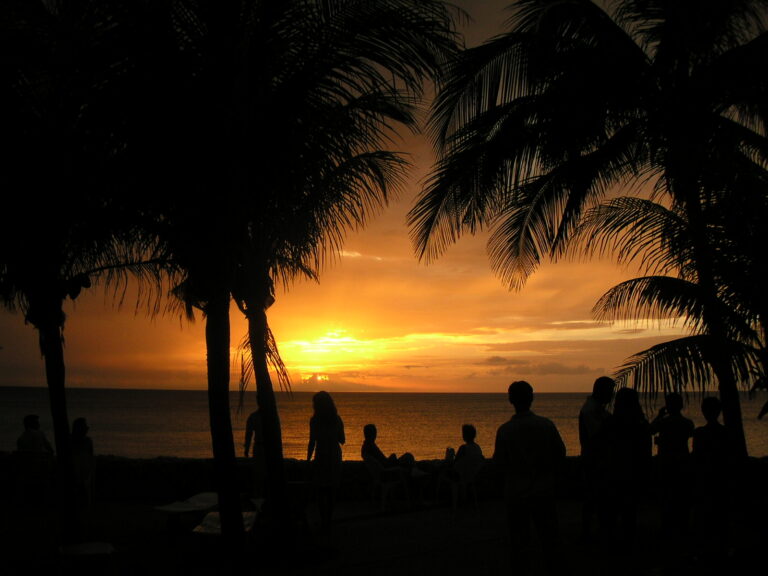 Get Our Free Email Series